Häxmyran 1672-2017 is a temporary public commision on the site where eight women, after beeing accused of witchcraft, were executed and burned on the 8th of may 1672.
The work consists of 8 pairs of ceramic urns that were fired in an open fire as a community memory ritual that took place on the same site where the eight women were burned 345 years earlier. In the historical witch hunts fire were used to extingush what the society deemed as unwanted, disturbing and frightening. In this work I used fire in an opposite way to make the memory of these eight women last over time. Through the heat of the fire, clay gets fired in to ceramics which is one of the most sustainable materials we know of. The urns carry inscriptions about the eight women as well as examples of contemporary witch hunts around the globe.
Furthermore I have asked 8 people (including myself) that in different ways have been involved in the work to give me a few words or sentences to write on the urns. I asked them to think about what they wanted to say to these women or what they would imagine that the women would like to say to us today.
The urns were made in two identical sets of eight. One set sits in a circle on steel pedestals on the site where the remains of the eight executed women were buried. The other eight urns are each placed with the eight different persons that I asked about what they wanted me to write on the urns.
And so these eight urns are placed one each in the two local churces, one in the entrance of the town hall in the nearby town, one at the local hostel, one at the local historical society, one in the home of Monica in Alfta, a local activist for the rights of crime victims, one at The Prison Museum of Sweden (the organisation that commisioned me to work with this site) and the last one in my studio in Stockholm.

When the project is over the set of the urns that are standing on the site will be buried in the ground where the fired ceramic can last for hundred or thousands of years. 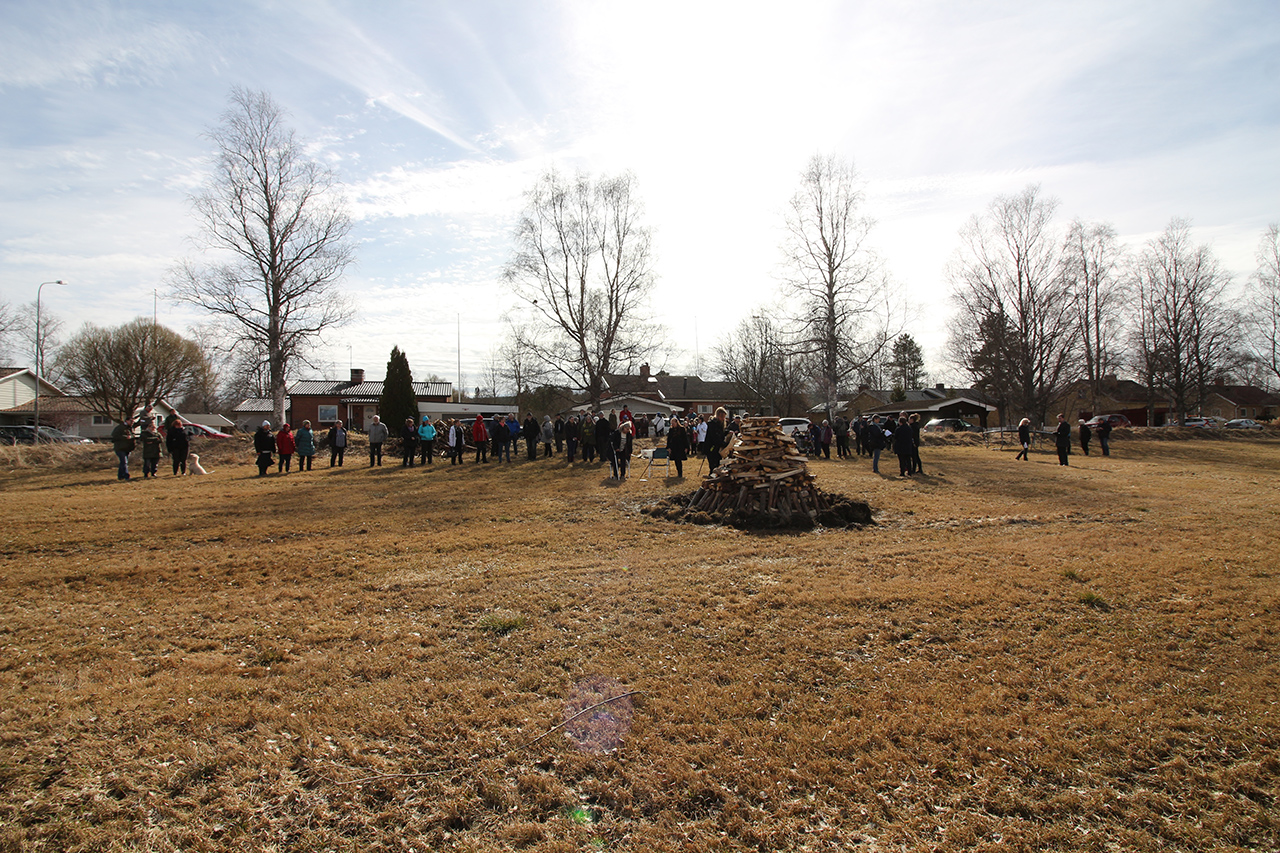 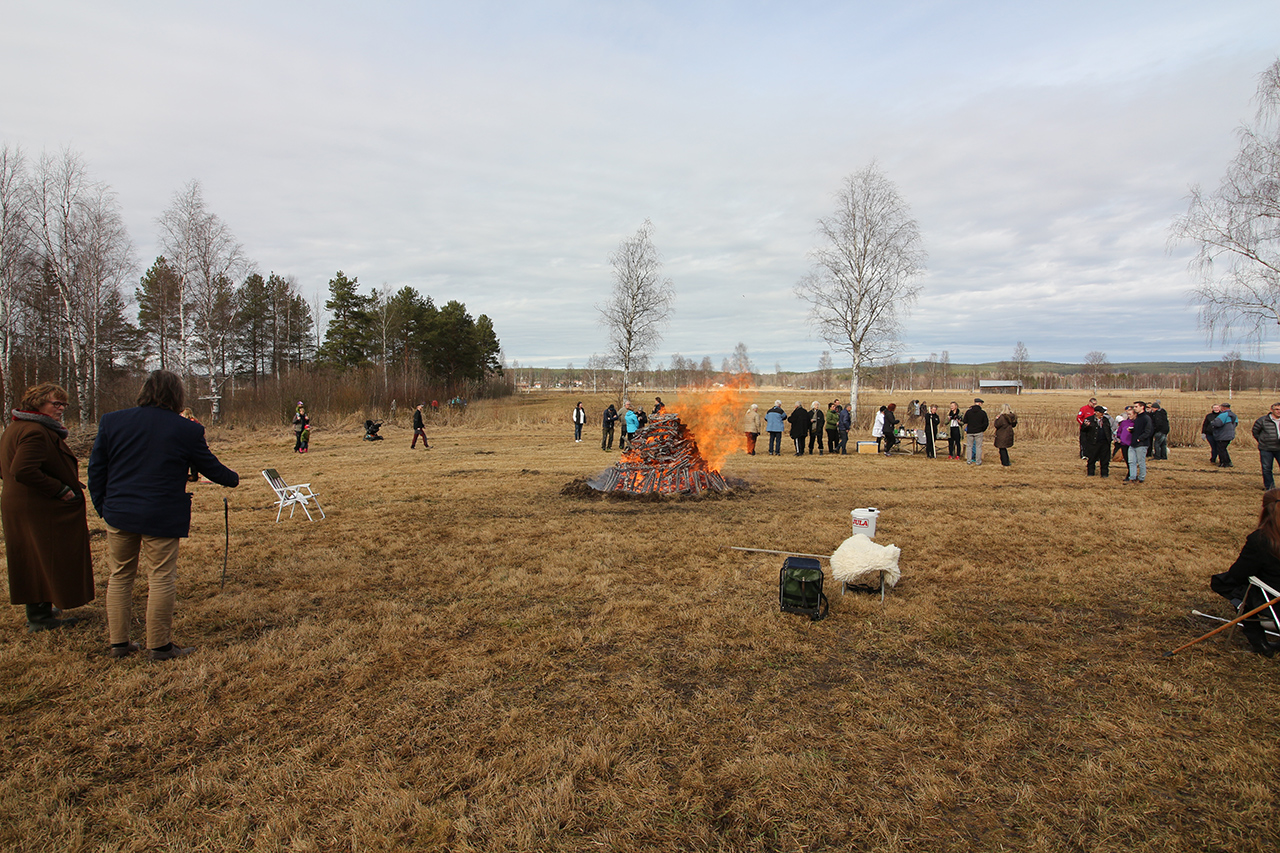 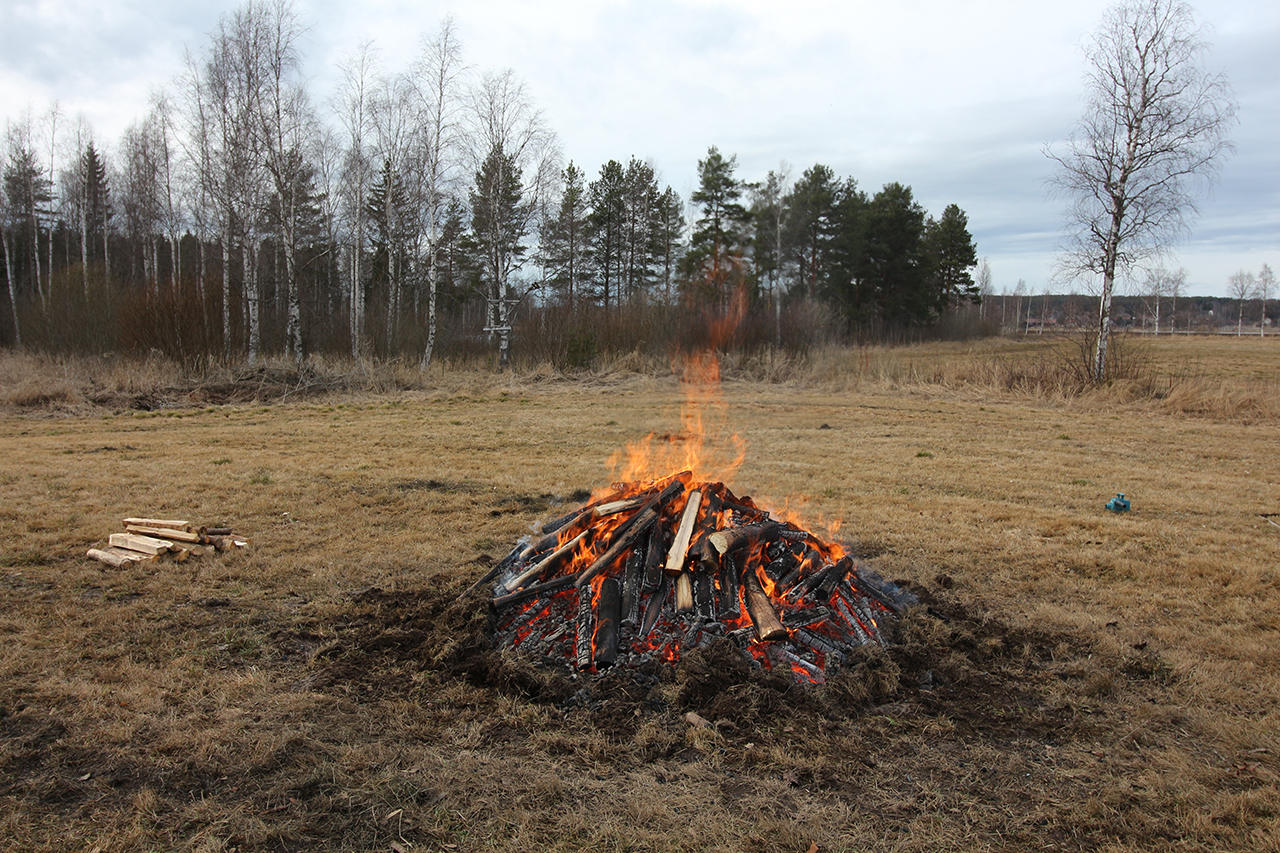 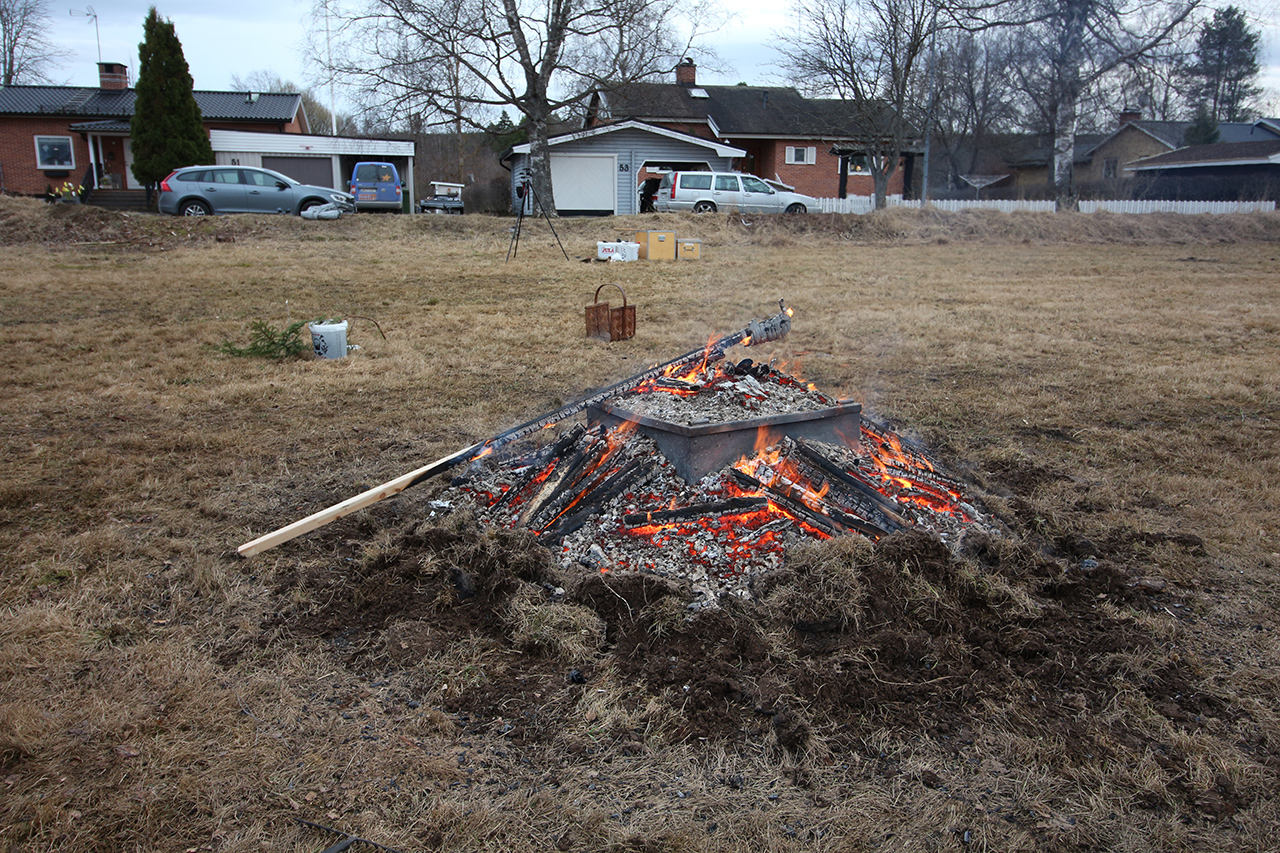 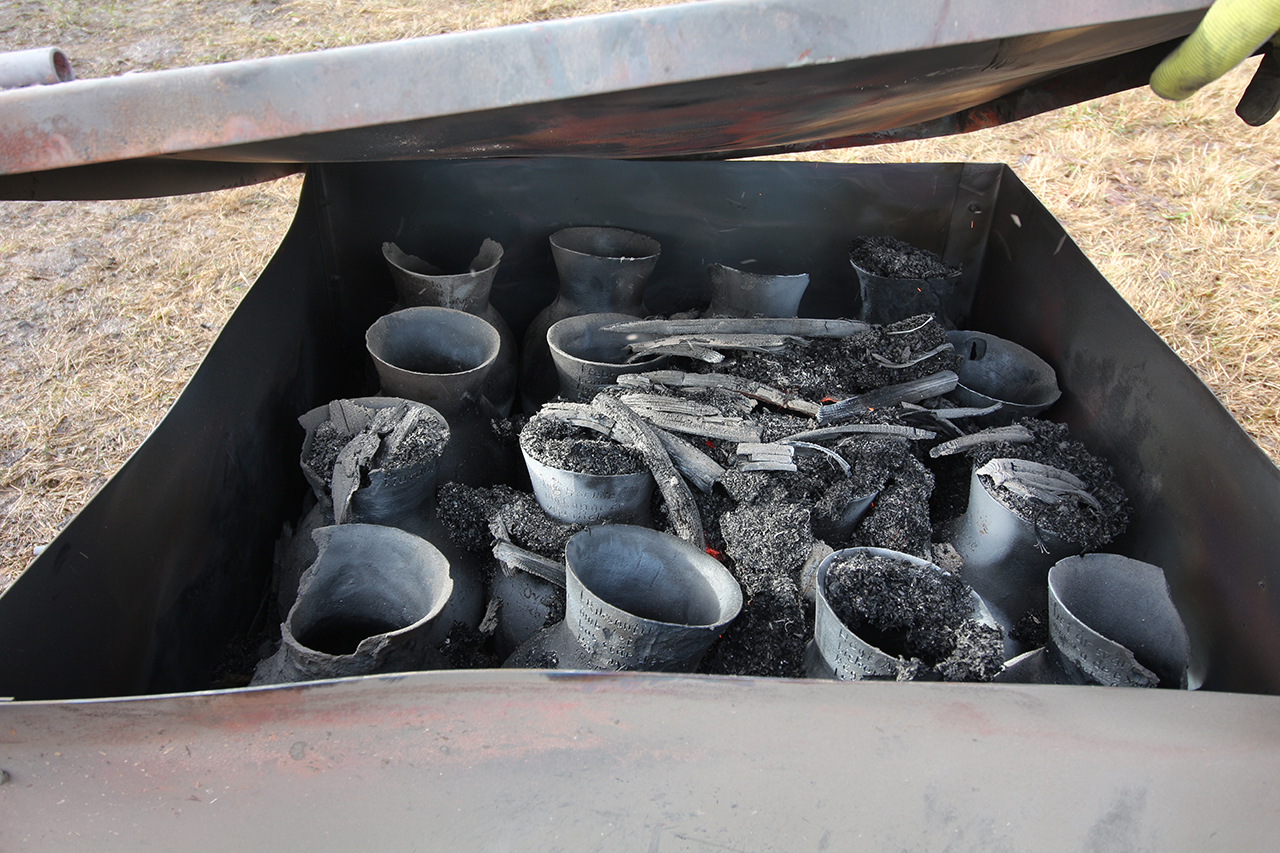 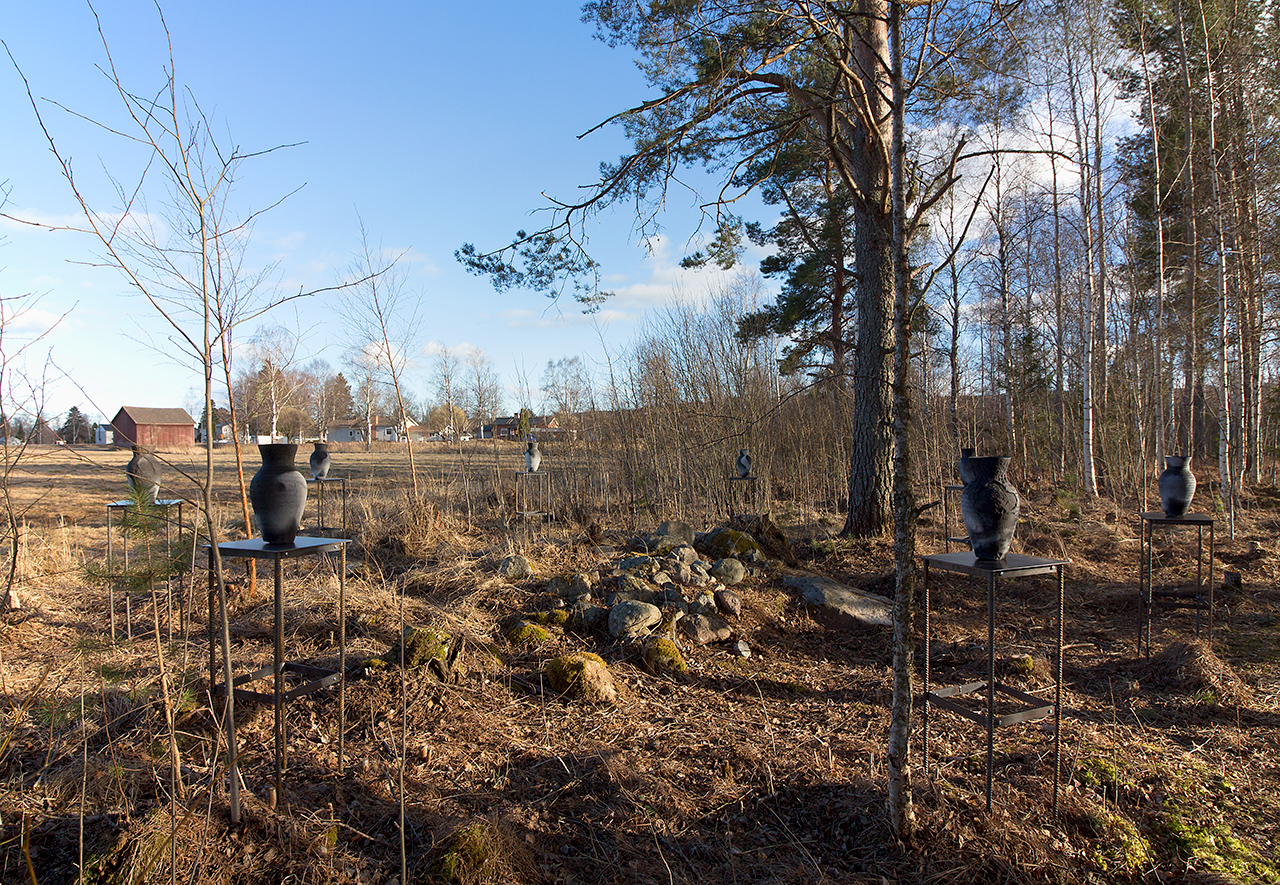 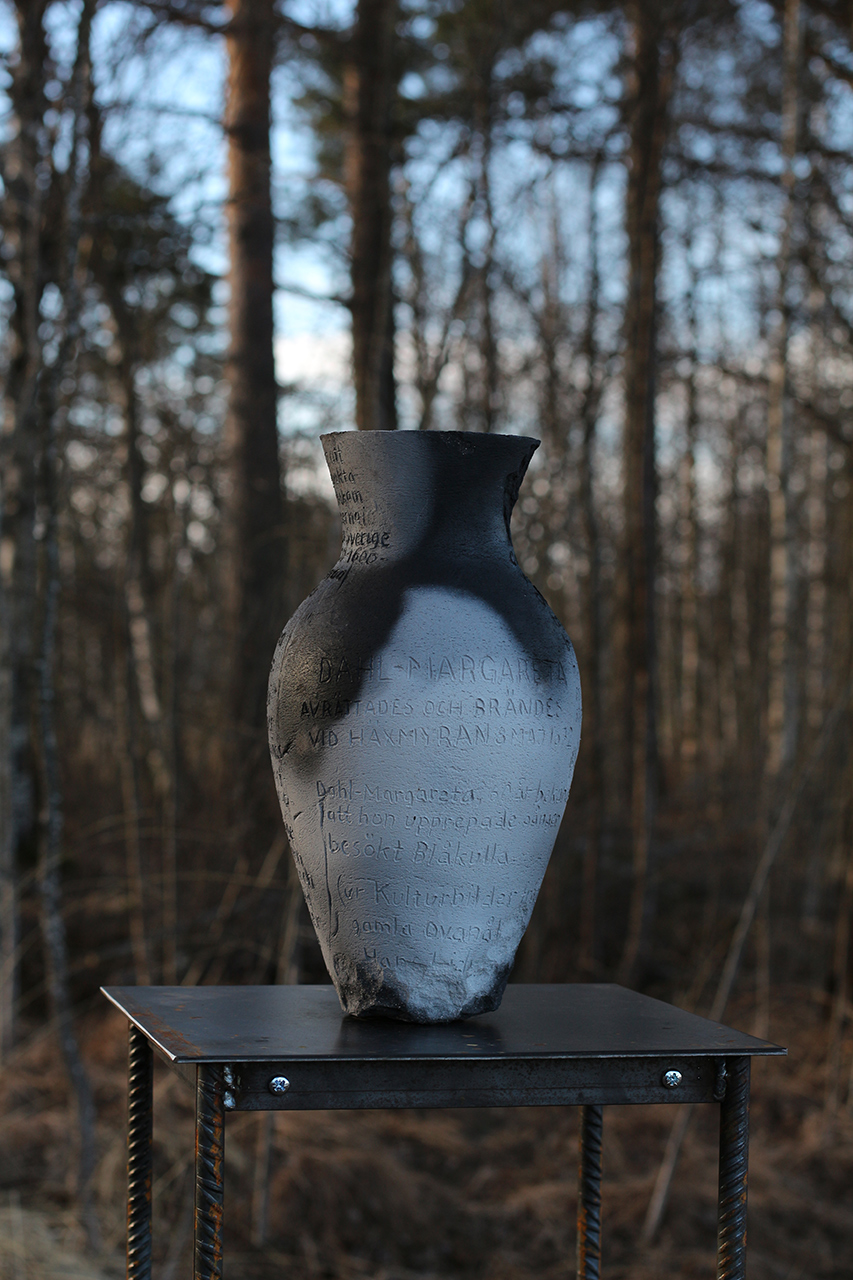