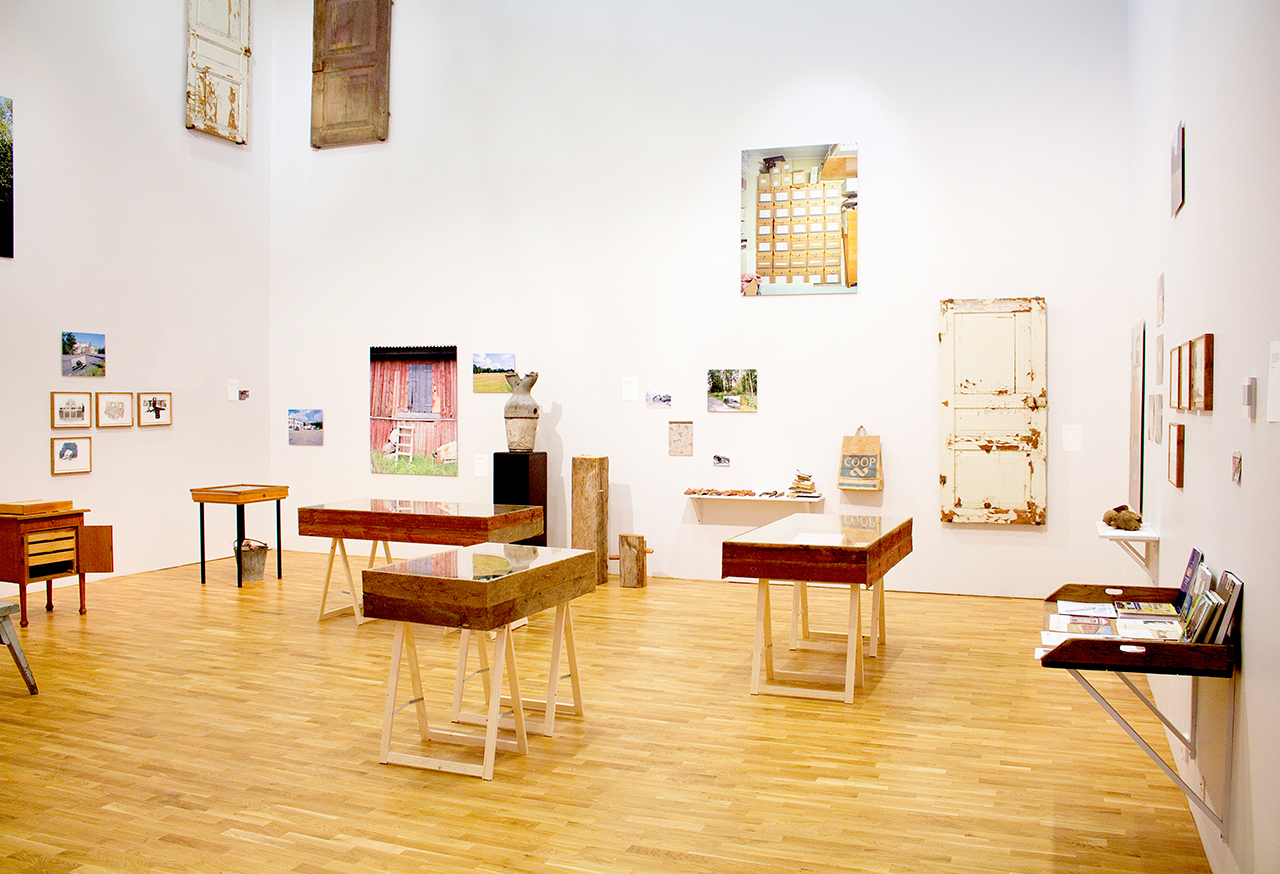 Our Shared Memory, Our Collective Forgetfulness, (2014),
The installation is made with objects borrowed from the local historical society, ”hembygdsgille”, in Haninge. During the year before the opening of the exhibition I regularly spent time with the members of the hembygdsgille to gather stories and material for the installation. Alongside the objects are photographs, texts and custom made vitrines that tell stories about the objects and the people that over the years have been active in the hembygdsgille.

The installation was first shown in Haninge Konsthall in the fall of 2014. A revised version was later shown in the group exhibition Becoming by Recalling, curated by Susanne Ewerlöf at Passagens Konsthall in Linköping 2015.

Artforum.com critics´pick okt 2014 (by Theodor Ringborg):
There are many hembygdsgille—or historical societies—across Sweden, each one concerned with its own particular region or town. David Larsson, for this exhibition at Haninge Kulturhus, has worked closely with the hembygdsgille in the Stockholm exurb of Haninge. Haninge isn’t a particularly special place, but absence of evidence isn’t evidence of absence; the municipality isn’t completely devoid of intrigue. Its history lies in its development—its expansions, rebuilding, and remodeling. Along with the new, the old has accumulated, and the hembygdsgille tries to collect and preserve it all. Its members are passionate amateurs: When, for instance, Stone Age artifacts were unearthed during a railway construction project, they were stored in paper bags under one member’s house. Faced with a bag filled with such fragments, Larsson is as interested in the bag as its contents, seeing the historical value in both—an approach that makes for a compelling exhibition.

The single installation on view features Larsson’s selection of objects from the collection: tchotchkes ranging from old to recent, special to quotidian. It’s all intermingled with photographs and narratives about people, places, and other notable aspects of Haninge and its hembygdsgille. The show drives at questions of what is kept and discarded, what’s seen to have value and what is not. Throughout, Larsson’s perspective seems to consider all that’s simultaneously noteworthy and ordinary; Haninge, like so many places, can be both unique and typical. 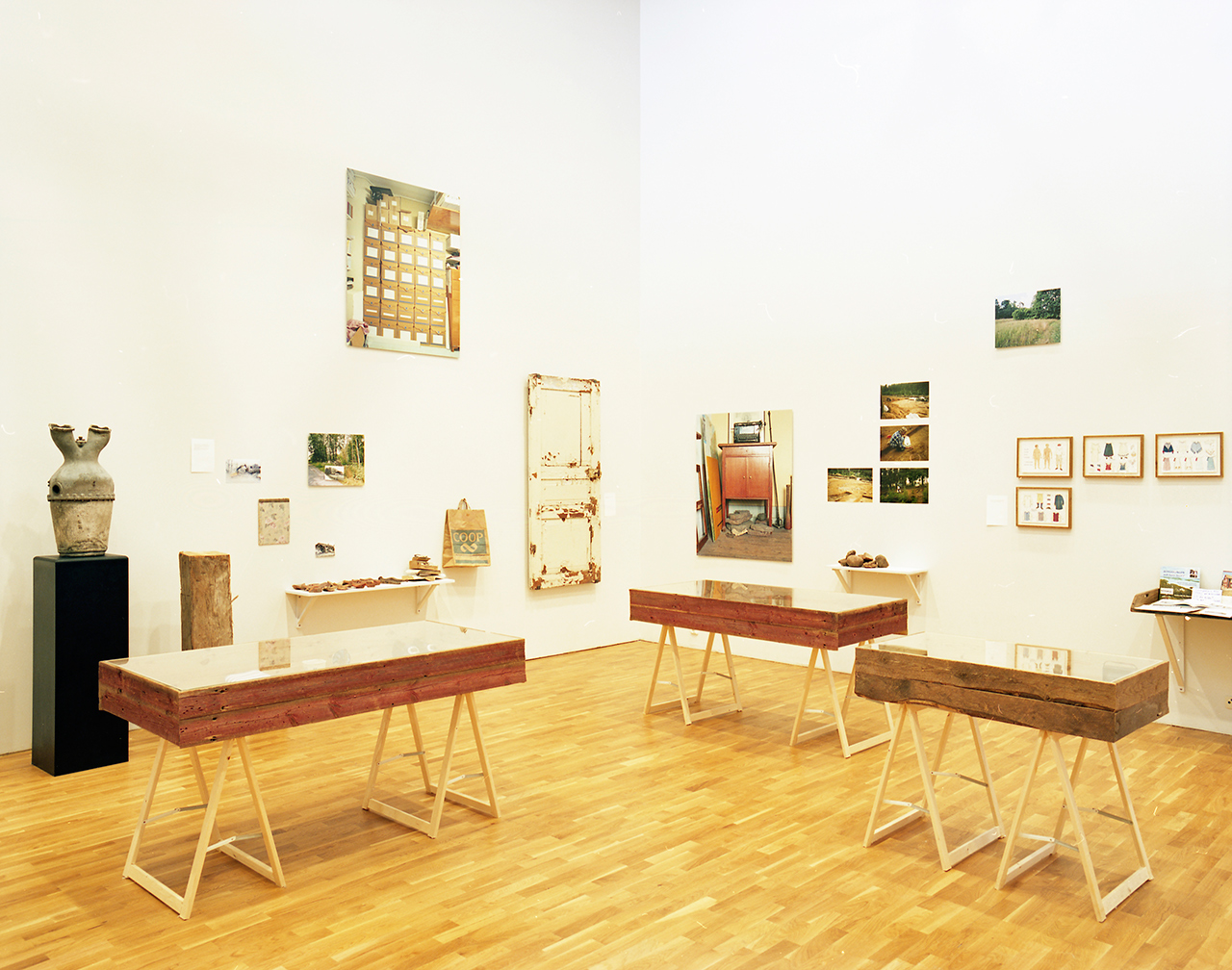 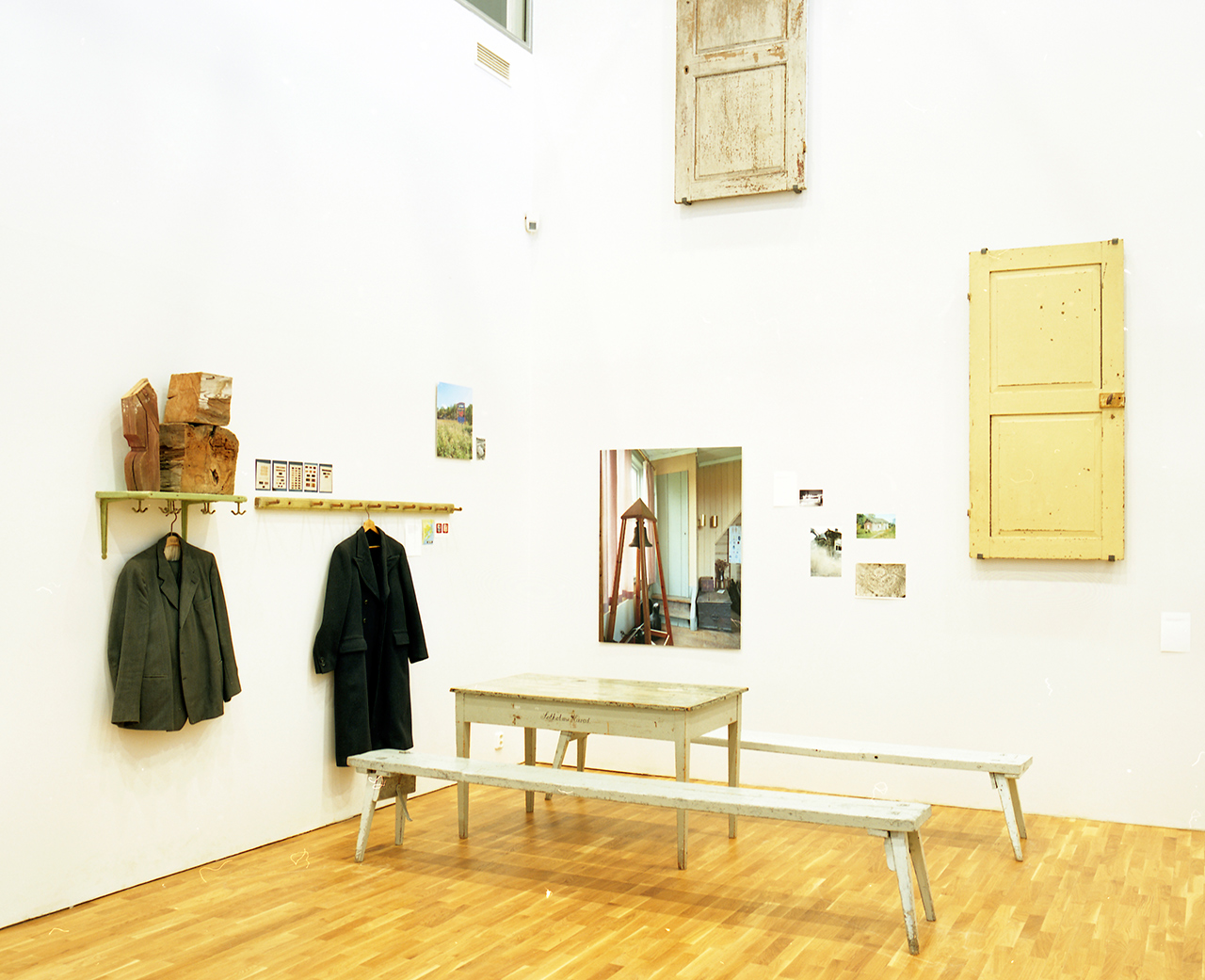